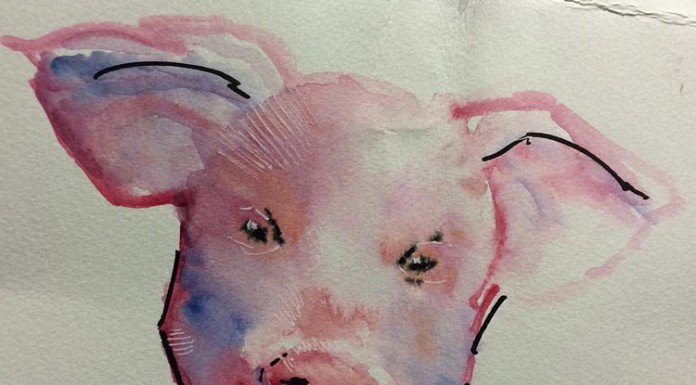 Animal Farm is a novel, a famous story. It was written by George Orwell in 1945. One day he went to a farm and saw a boy walking with a horse. Orwell thought if animals could talk what would they think about human beings? He also thought that humans have all the power and treat animals badly. If animals had power and could talk, what would they do?

The book is split into 10 chapters, for more details check the posts above this Animal Farm summary.

Animal Farm - All about the famous book by George Orwell